A truly wild escape of exclusive indulgence. Perched on the edge of the Mwagusi escarpment, commanding spectacular views across the Ruaha valley, Ikuka offers a classic luxury wilderness experience. Comprised of just 6 beautifully appointed rooms, each with its own panoramic vista of the Ruaha wilderness. Ikuka offers a compelling insight into the dramatic wilds of Ruaha and Tanzania.

An authentic African Safari experience at your finger tips. Escape other travellers and explore one of the continent’s remotest and game-rich parks. Ikuka is an exclusive owner run and managed camp in Tanzania’s Ruaha National Park, ensuring a personal and private safari experience. Offering the conscientious traveller an opportunity to enjoy some of Africa’s most incredible landscapes and wildlife rich area in the knowledge that their stay is also supporting the local communities and protects the area’s ecological heritage. 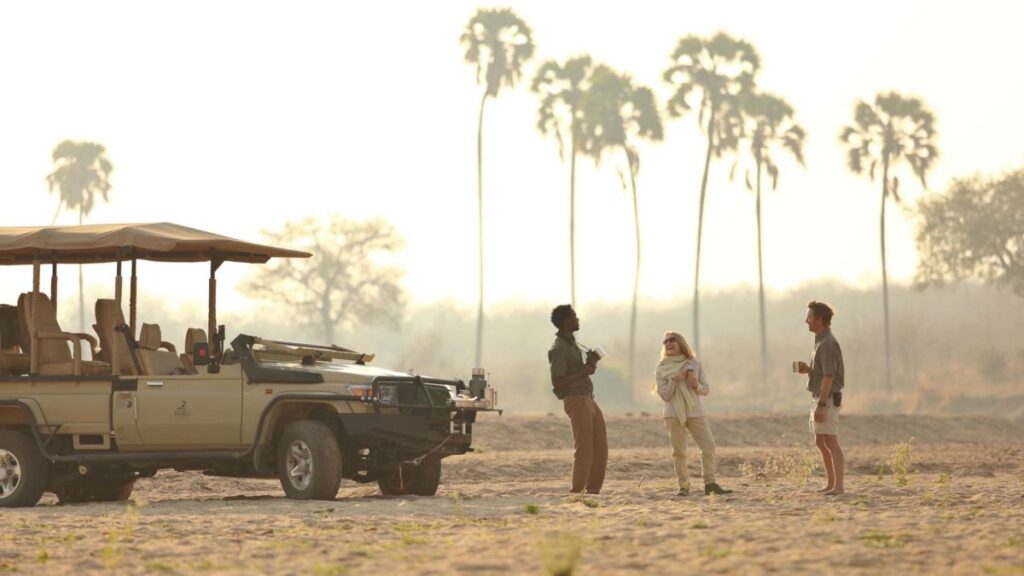 Connect with nature in understated lavishness

Each of our 6 spacious tents have been incorporated onto the Ikuka escarpment with fantastic views over Ruaha National Park. The interiors comprise of white quartz from the escarpment itself along with other locally and sustainable sourced materials. The rooms have 24 hour electricity and hot water as well as large super-king beds, a spacious bathroom area and a lounge area complete with comfortable leather seating leading out onto large private balconies.

Set up high on the Ikuka escarpment overlooking the Mwagusi river, our central communal area is comprised of a well stocked bar, a comfortable lounge area, an airy dining space, a swimming pool with a lounging deck and an upstairs chill-out library area. The light, contemporary and airy communal spaces are all intimately designed to make you feel at home and relaxed during your stay.

Known for its diverse landscapes of savannah, mighty baobab trees, miombo, rocky hills, kopjes and the Great Ruaha River itself; Ruaha is also home to an incredible diversity of wildlife, including some of the largest populations of elephant and lion left anywhere in Africa. A birder’s paradise; more than 500 species of birds. Representing a biodiversity transition zone between southern and eastern Africa, many species overlap and crossover resulting in a unique wildlife display.

Despite being the largest national park in Tanzania and one of the largest in Africa, Ruaha is a little known and untrammelled wilderness. Most commonly reached by plane from Dar es Salaam, Ruaha features among the southern circuit safari destinations of the Selous, Katavi and Mahale national parks.

We offer game drives in open 4WD safari vehicles. We usually leave on early morning safaris with a picnic between 6-6.30am and then return for lunch and a rest at the camp. We then go out again in the afternoon between 4-4.30pm and return to camp by 7pm. We can also cater to your wishes should you prefer different timings. The game drives are all done within Ruaha National Park. The routes will vary depending on seasons, time of day and animal location to give the guests the best possible experience.

On foot you are a participant in the world of wildlife rather than a spectator. Your senses awaken and you become part of your environment. Imagine walking the same path as elephants, hear a lion roar in the distance or smell the bush and wildlife. One of the allures of exploring the bush on foot are the smaller things which often get missed in the vehicle – the tracks and trails of animals as well as seeing how important each and every creature is in making nature work. Guests are accompanied by Mark or another camp guide who is armed as well as a TANAPA park ranger. Walks can be booked in advance or whilst in camp and are open to children 16 and over. Truly connect with nature and see things from a different perspective.

Mysterious, exciting and remote, Ikuka is the perfect choice for a holiday of a lifetime. Expect an intimate, relaxed and luxurious safari with panoramic views across the savannah and top guiding. Ruaha is renowned in East Africa for its extraordinary beauty and truly wild landscape. Take your binoculars and a bird guide, and prepare to be astounded by the number of species you can tick off the list. Ruaha is a bird enthusiast’s heaven with the largest number of different bird species to be found in Tanzania. 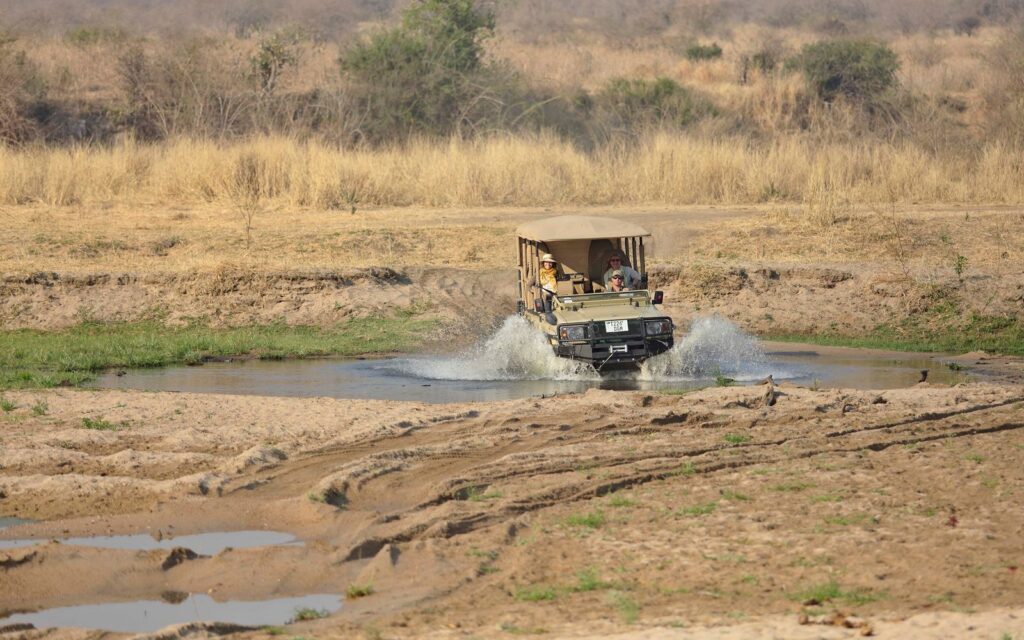 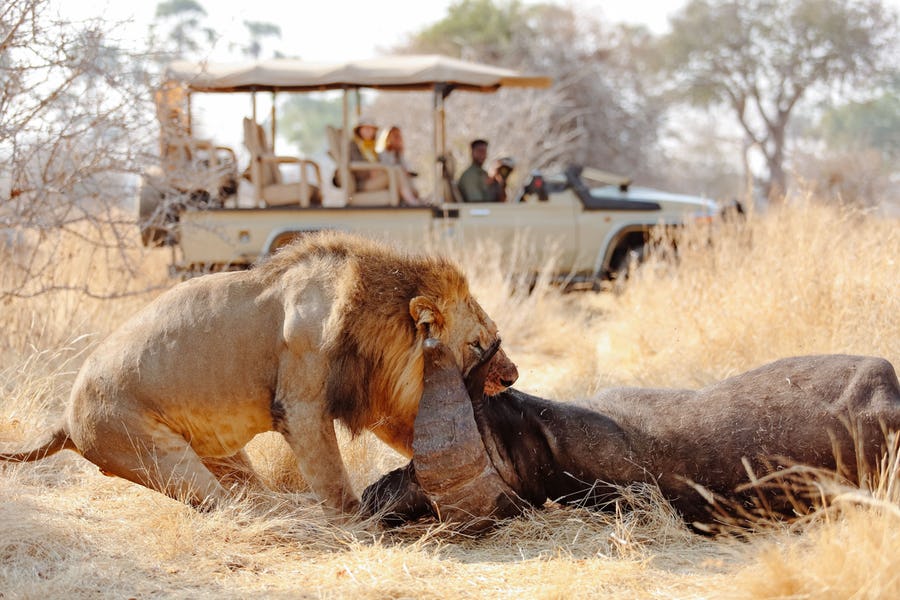