On arrival at the New Delhi airport, you will be met by a representative who will transfer you to your hotel. He will explain and handover all the travel related documents, and further assist you in check at the hotel. Overnight stay at the hotel.

After breakfast transfer to Hazrat Nizamuddin station to board a 2nd Class Air- conditioned sleeper day train to Sawai Madhopur at 07:35 am.

Our representative will be with you on this train journey to ensure your comfort as this is your first visit to India.

Arrive at the Sawai Madhopur station at 12:55 am and transfer to the Lodge. On arrival check in at your Lodge. Lunch at the resort and afternoon game drive to the National Park in a open safari vehicle.

Morning & Evening drives in the park. Breakfast, lunch and dinner at the Lodge.

With an area of 400 sq. km encompassing rocky hill crests which descend to open valleys between the Aravalli and Vindhya ranges, dotted with water pools and fruit trees, this park gets its name from the thousand year old fortress, which looms above the forest. Well known for the diurnal activity of Tigers, Ranthambore is a very special and unusual area where a natural present meets a historical past. Sambar, Cheetal, Chinkara, Nilgai and Languor. The elusive Leopard and Tiger are found in this reserve. Dotted across the landscape are the crumbling ruins of its past glory, be it chatris or cupolas, like palaces or old guard posts, all of which reinforce the magical and ethereal quality of this great wilderness. Dinner and overnight at the Lodge.

Morning game drive to the national park. Return from safari, breakfast, and then drive to Agra 265 kms. Overnight in Agra.

Before sunrise proceed to visit the famous white marble mausoleum. The Taj Mahal was built in the middle of the 17th century by the Moghul emperor Shah Jehan for his wife Mumtaz Mahal.

Later transfer to Agra Airport to board flight to Khajuraho. Met at the Khajuraho airport and drive to Bandhavgarh National Park 280 kms. On arrival check into the Lodge. Bandhavgarh is a forest with a great reputation for Tiger sightings.

Afternoon safaris are usually 3 – 4 hours, which ends just before sunset. Dinner and overnight at the Lodge.

Breakfast, Lunch and Dinner at the Lodge. Morning & Evening Jeep drive in the park.

Bandhavgarh has been a center of human activity and settlement for over 2000 years, and there are references to it in the ancient books, the Narad – Panch Ratra and the Shiva Purana. The oldest sign of habitation in the park are caves dug into the sandstone to the north of the fort. Several contain Brahmi inscriptions dating from the 1st century B.C. Without royal patronage Bandhavgarh became more and more deserted until forest overran the area and it became the royal hunting reserve. This helped to preserve the forest and its wildlife.

Morning game drive to the national park and later depart for Kanha, 280kms. On arrival check into the Lodge. The lodge will assist you in taking some small walks into the nearby area to understand the culture and life in an Indian village during your stay at no extra cost. Dinner and overnight at the Lodge.

Wake up at 05:00 am for tea or coffee with biscuits. Proceed for the morning safari to the National Park. Kanha’s Sal and Bamboo forests, rolling grasslands and meandering streams stretch over 940 sq km in dramatic natural splendour which form the core of the Kanha Tiger Reserve created in 1974 under Project Tiger.

The forests of the Banjar valley and Halon valley, respectively forming Kanha’s western and eastern halves, had even , at the turn of the century, been famous for their Deer and Tiger population. By a special statute in 1955, Kanha National Park came into being. Since then, a string of stringent conservation programmes have been launched, for the overall protection of the park’s fauna and flora.

Kanha boasts 38 species of mammals. Some of the inhabitants of this park are the Gaur, the largest of the world’s cattle; the Sambar, the largest Indian deer; and the Chausingha, the only four-horned antelope in the world. Other frequent visitors include the Nilgai antelope, the Sloth bear, the Dhole, or Indian wild dog and an occasional Leopard. Some 300 species of birds inhabit the park, that includes the Storks, Egrets, Black Ibis, Raptors, Owls, and the Red-wattled Lapwings. Return to the Lodge for Lunch. Evening game drive to the park. Dinner and overnight at the resort.

Depart for evening safari to another zone of Kanha National Park. Return at 6 pm from your safari.

Morning game drive to the national Park with packed breakfast. After early lunch transfer to Raipur 220 kms to board a flight to New Delhi. Arrive New Delhi and overnight at your hotel.

Day 15: A Day tour of Old and New Delhi can be arrange at an extra cost if your flight allows so. Later you will be transferred to the airport for your return flight home.

Cost: Please fill out your name and email and we will get you the latest specials and costs.

Prices may change due to currency fluctuations or flight prices.

Accommodation in New Delhi and Agra on bed and breakfast basis

Accommodation in Ranthambhore, Bandhavgarh and Kanha

Your entrance fee and Naturalist charges in Ranthambhore, Bandhavgarh and Kanha.

6 Exclusive jeep safaris during the stay at Ranthambhore.

7 Exclusive jeep safaris during the stay at Bandhavgarh.

7 Exclusive jeep safaris during the stay at Kanha.

Assistance at airport, station and hotels 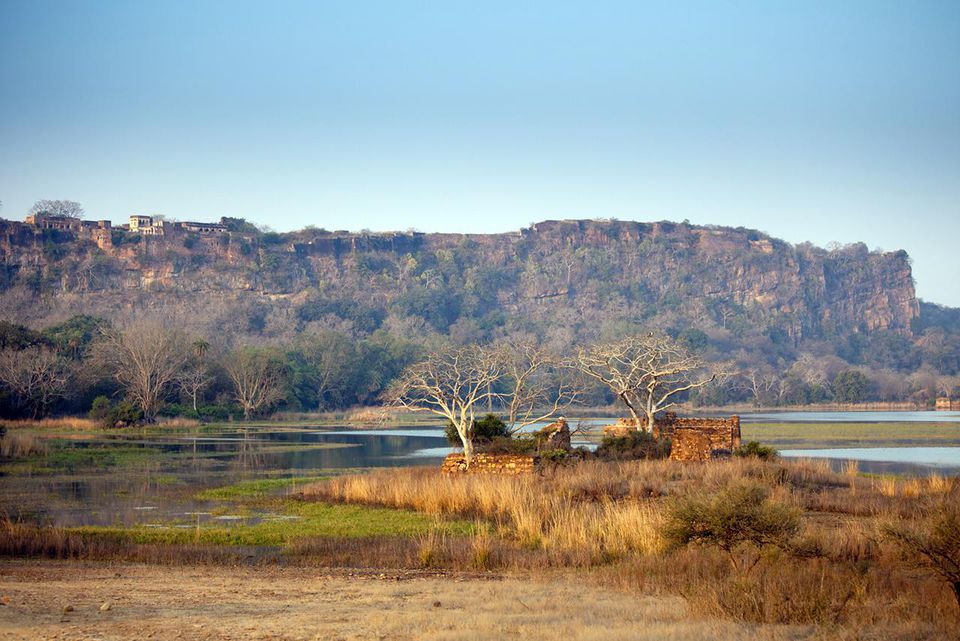 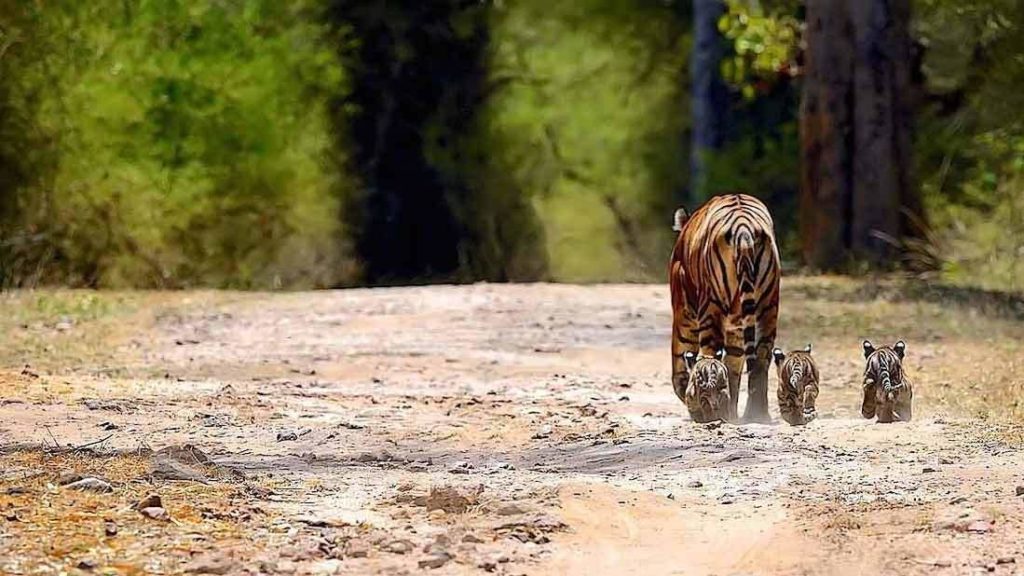 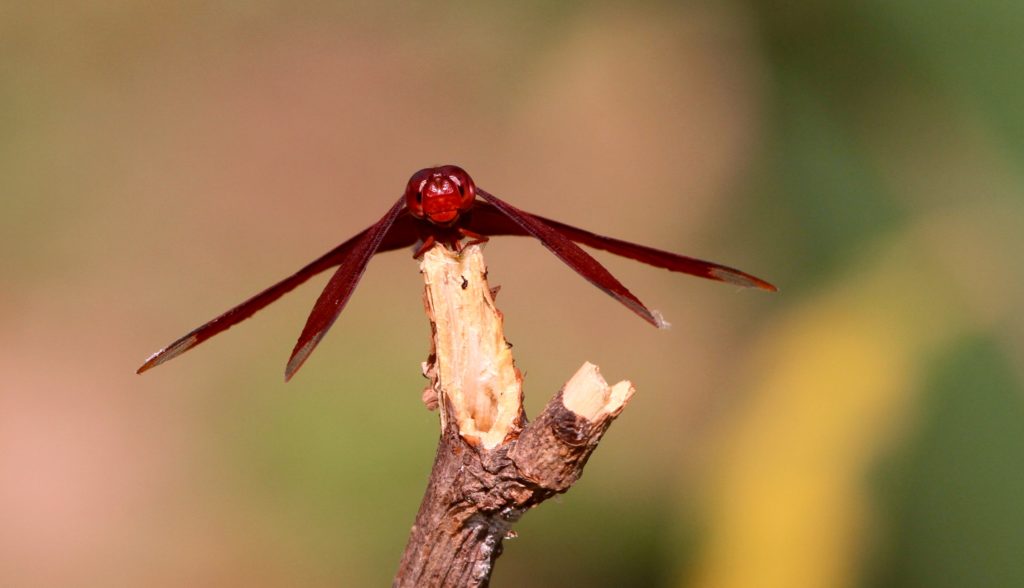 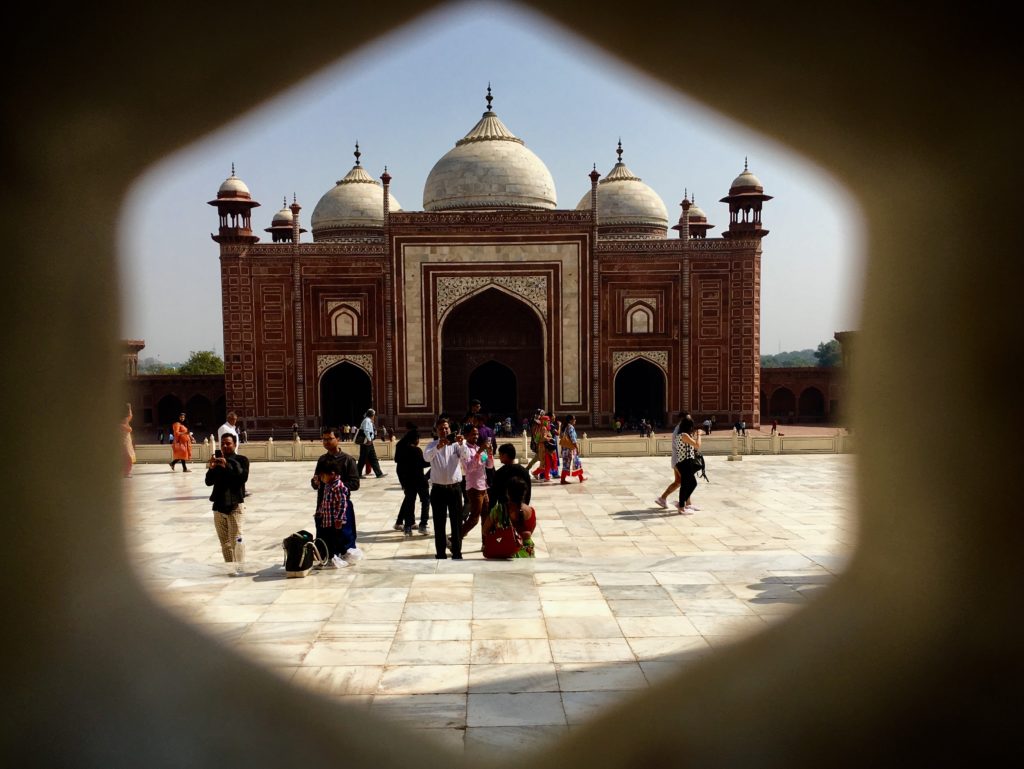