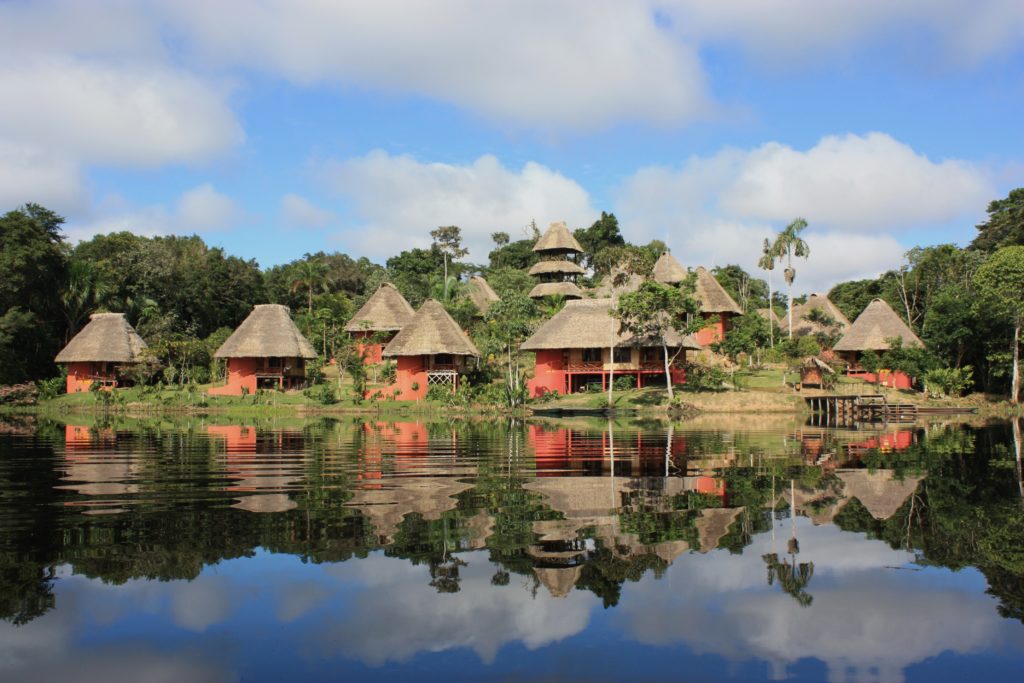 Although only a relatively small portion of the Amazon basin resides within Ecuador it inherited roughly one third of its Bio-diversity.

You will have the opportunity to explore this bountiful eco system by boat, canoe and through the maze of rivers, streams and lakes.

The forest is home to an astonishing repertoire of wildlife. Bird life including: harpy eagle, blue and yellow macaw, cobalt-winged parakeet, oropendolas and tanagers. Amongst the mammal species are the three toed sloth, black-mantled tamarin, nine-banded armadillo, capybara, agouti, coati, tapir and the elusive jaguar.

The rivers, streams and lakes are home to two species of freshwater dolphin, four species of caiman and over 300 species of fish. Residing in the trees are 10 different species of monkey, 1 000 species of butterfly and innumerable number of exotic flowers.

The location of the Amazon river was first discovered here by the Spanish Conquistadors in search of the legendary city of El Dorado. The explorers would travel the length of the river to the Atlantic Ocean. Naming the river Amazon after the fierce native warrior women they found along its banks.

This amazing archipelago is located at the confluence of three ocean currents making it one of the richest marine ecosystems in the world. The islands are roughly 1 000 km’s from the Ecuadorian coast. The extreme isolation and seismic volcanic activity resulted in the processes that led to the development of unusual plant and animal life.

Marine iguanas, flightless cormorants, giant tortoises, huge cacti, endemic trees and the many different subspecies of mocking birds and finches – all of which inspired Charles Darwin’s theory of evolution by natural selection following his visit in 1835. 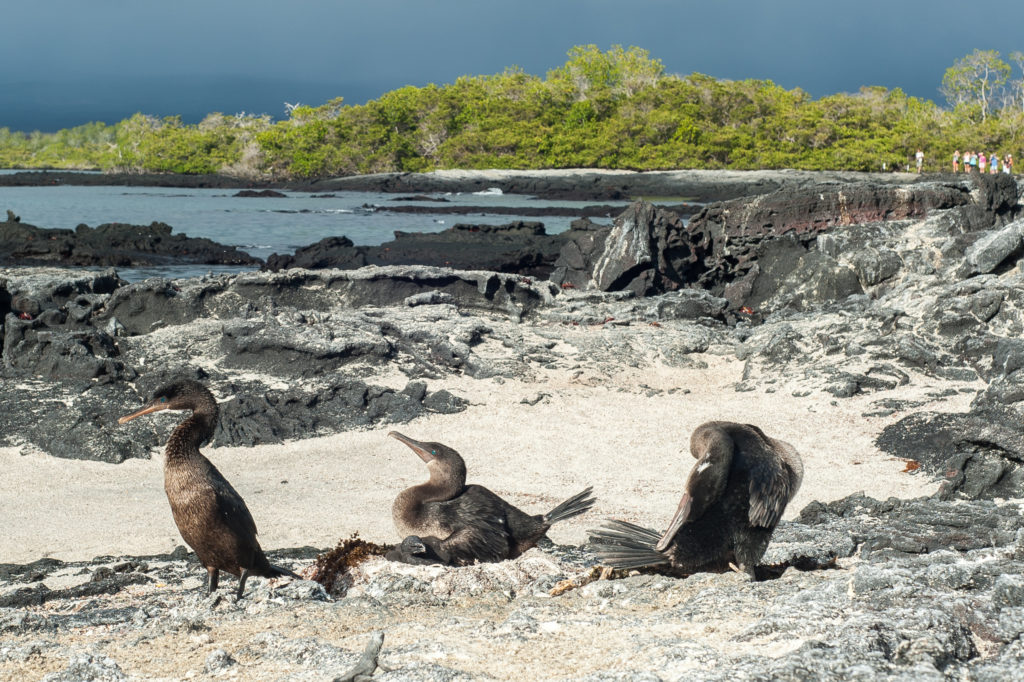 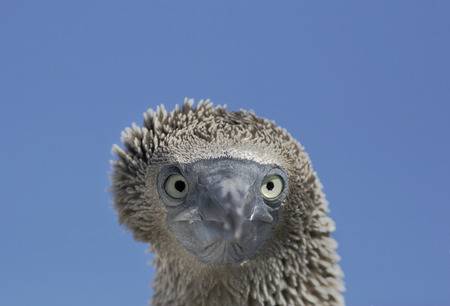